This appears to be an easy recipe but many top chefs are judged by their ability to execute the perfect omelette! This recipe is almost a meal in itself… 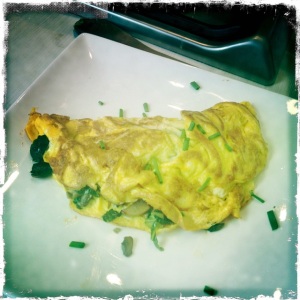 Notes: In what other languages can you say omelette? Why do we leave the omelette slightly runny in the middle? Where does the word omelette come from?

Tasty little morsels – these are lovely just warm out of the oven with a dollop of basil aioli or even cold to pop in a lunch box! 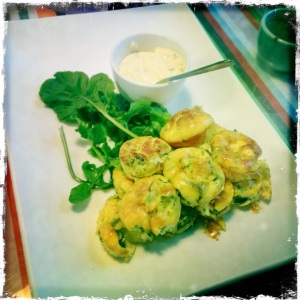 Notes: Why do we need to preheat the oven? What is gruyere? What does to shred mean?

There was an error retrieving images from Instagram. An attempt will be remade in a few minutes.